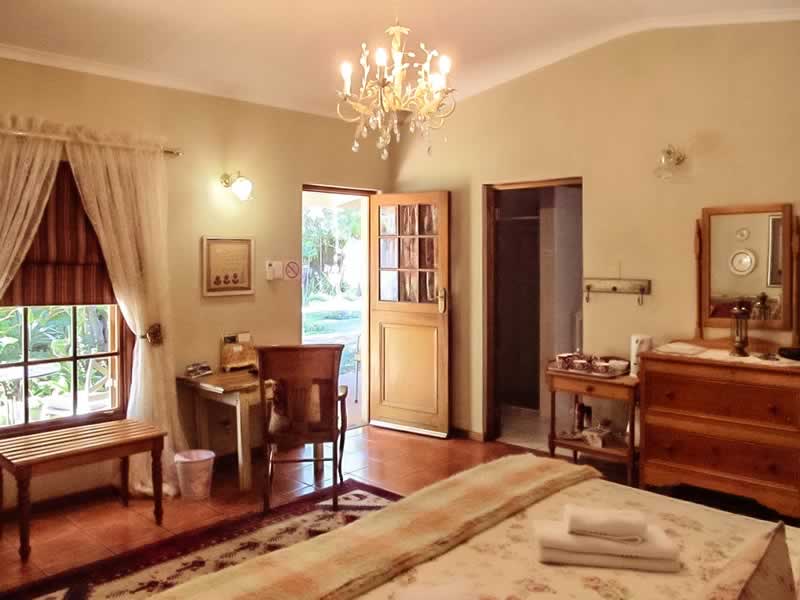 Avondrust – A Home from Home in the Karoo

Cradled in a loop of the Sundays River, the Karoo town of Graaff-Reinet is home to some 200 national monuments. Around every corner a piece of history is revealed to the visitor.

And it is here, in the centre of town, that Merino sheep farmer and breeder, Jan Stephanus Minnaar, built his dream house during 1911. Avondrust (“evening rest”) was to be his retirement home. He lived here with his wife, Maria Magdalena Smuts, “Ouma Smuts”.

After he passed away, his daughter, Cora Lückhoff inherited Avondrust. Cora did not want to live in the house and sold it to her brother, Eduard Smuts (Eddie) Minnaar. After his and his wife’s death, Cyril Minnaar bought Avondrust from the estate. His grandfather was Jan Minnaar’s brother.

Still later Avondrust became a residence for trainee female teachers. A series of new owners followed. Eventually an investment company from England purchased the house, but their plans never materialized and Avondrust stood empty for quite a while.

During the 1990’s, the Van Hoffen Family converted the house into a guesthouse. It is still a home away from home for guests today with business partners Nico Hattingh and Tess Erlank as the current owners.